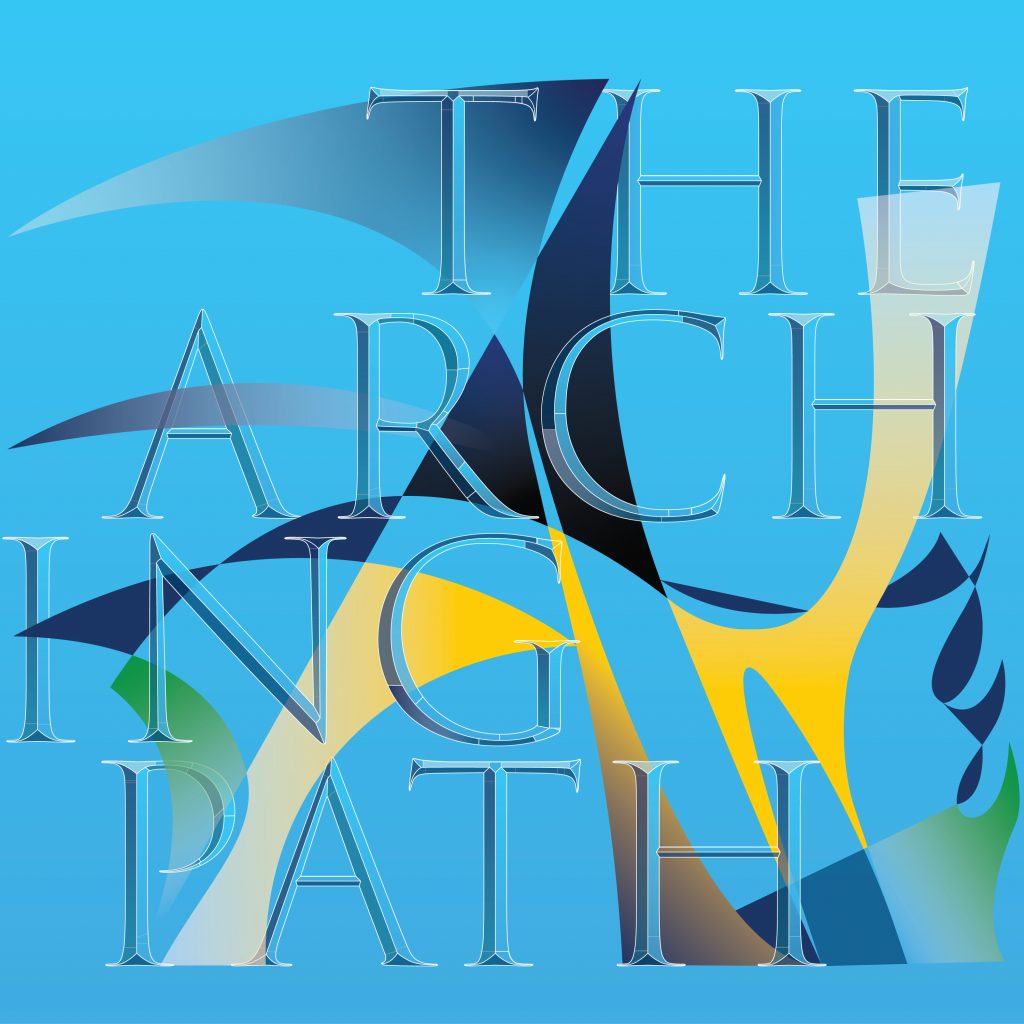 For Your 2022 GRAMMY® Consideration

Cerrone’s most recent full-length album, “The Arching Path,” was released on In a Circle Records in May. The title piece [...] starts with brittle repetition before flowering into lushly affecting patterns....

For Cerrone music is a textural and rhythmic playground with few rules and zero limitations, his clarity of intent bringing integrity to every phrase.

About The Arching Path

A follow-up to Cerrone’s 2019 GRAMMY-nominated The Pieces that Fall to Earth, The Arching Path is a piano-driven, electro-acoustic album of chamber music featuring pianist Timo Andres, percussionist Ian Rosenbaum, soprano Lindsay Kesselman, and clarinetist Mingzhe Wang. The warm, resonant and rhythmic music on The Arching Path is inspired by Cerrone’s travels to Italy and composed between 2010 and 2016. The album was produced by longtime Cerrone collaborator, Mike Tierney, who also worked on The Pieces that Fall to Earth.

The works on Christopher Cerrone’s The Arching Path examine how we metabolize place. Drawing largely from the composer’s travels, the pieces on The Arching Path comprise a sort of travelogue — not an attempt to inscribe experiences exactly as they were witnessed, but rather to chronicle their aftershocks long after we have returned home. The Arching Path is a virtuosic piano solo inspired by the vertiginous arcs of the Musmeci Bridge in Potenza in Southern Italy. Double Happiness is a electro-acoustic duet for piano and percussion featuring field recordings of the Italian countryside. I Will Learn to Love a Person is a set of love songs adapted from poetry by Tao Lin. The album closes with Hoyt–Schermerhorn inspired by a subway stop where Cerrone has spent many a night of his commute.

As Cerrone puts it: “This album is a collection of pieces written over the last ten years memorializing essential moments in my life, performed by some of my closest friends and collaborators. Part of the joy of the project has been creating an album that goes far beyond the replication of live performance and instead becomes a project all its own, where recording, editing, and mixing techniques are as essential to the process as composition. I’m particularly thrilled to be collaborating with In a Circle Records, who have a long history of releasing works that cross the boundaries of classical music and other genres.”

All music composed by Christopher Cerrone

All texts are from Cognitive Behavioral Therapy by Tao Lin, courtesy of Melville House Publishing, LLC, USA. All texts are copyright the author used with the kind permission of their author and publishers. © 2008 All rights reserved.